The hardest challenge is to be yourself in a world where everyone is trying to make you be somebody else. ~ e. e. cummings

What are you going to do after you graduate with your degree? Again the superficial answer is a job with a title. But the path is a process of becoming. Of learning. Of fast failures. Of no regrets. It is the real adventure of living. When you are a full-time or a part-time student, you can say things, ask questions, and seek assistance all in the name of learning. People want to assist you in your journey. You don’t need a perfect and impressive answer, especially if you really don’t know. Once you graduate that opportunity shrinks and nearly disappears. You have to take advantage of this time! And that means trying on career ideas for size, meeting practitioners, networking with related student clubs and associations. Your informal education will never stop, but your status as a student will evaporate. Please don’t say you just want to be happy, or comfortable, or to make a difference. These are hollow words. Who are you? What do you want? What makes you unique? What dent in the universe do you want to make? Your path is defined by these questions and your discovery of the answers. 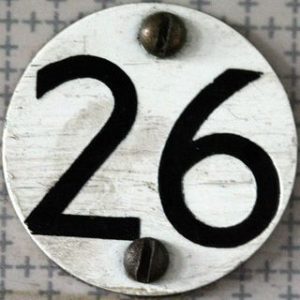 A close friend of mine sent me Tina Seelig's new book, What I Wish I Knew When I Was 20. I just finished it. It 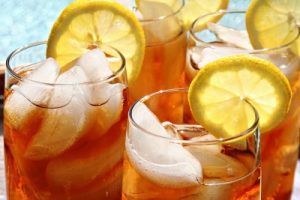 Applying Your Passion to College and to Life

I was with a donor at a Hollywood eaterie. We both ordered ice teas. The waitress asked if we wanted regular or passion. I said

Resumes that get interviews

First of all we know that a resume does not get an inteview YOU do. A well conceived resume will advance your candidacy, when you

When we quit thinking primarily about ourselves and our own self-preservation, we undergo a truly heroic transformation of consciousness. ~ Joseph Campbell
Like in good meditation, let the distracting ego drift into the background so that you can focus on what and who is right in front of you.

The literal meaning of life is whatever you're doing that prevents you from killing yourself. ~ Albert Camus
All of us walk a fine line of sanity across a minefield of depression, loneliness, and anxiety. Even for the better adjusted, we combat debilitating thoughts about our self-worth. Let's help each other reduce the stress and burdens of self-doubt and self-loathing through love and compassion.

There is no passion to be found playing small–in settling for a life that is less than the one you are capable of living. ~ Nelson Mandela
Don't be confused. This is not about finding your passion, this is about living with passion. To live passionately. Putting yourself fully into your work, your relationships, your hustles, and your causes. Going all in generates the passion to go big. 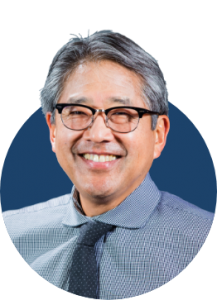 I almost became a lawyer and then…

When I finished my 2nd year at UCLA, I went to visit an academic counselor to get some help. As a Sociology major I told everyone I was pre-law. The counselor looked at my transcripts which had nearly every letter of the alphabet as grades 🙂 It was a little embarrassing. I said, “What do I have there?” Like a beginning poker player asking about the hand he was dealt. She looked up with a smile curling on her lips, “What do you think you have?” And I burst into my verbal robotic routine–”I am a Sociology major who is pre-law.”

As I said it I remembered how my girlfriend’s Dad reacted to those words with a nod of approval, despite my long hair and puka shell necklace. The counselor pushed back, “You should know, that to be a Sociology major you have to take Sociology classes! You have managed to take only two, but somehow have nearly completed the pre-law track in political science, even taken courses you were not eligible to take.” My mouth dropped open. She continued, “You are a PoliSci major in pre-law.” I found out I could add Sociology, which I did and graduated with a double major. I talked to anybody who would listen about the law and legal careers.

While I impressed people off campus with my career path, I was unclear and unsettled with the idea. My volunteer work with juvenile felons at the California Youth Authority for three years shifted my answer to “Public Defender.” I liked how that surprised some people more than how it resonated with me.

I had a favorite professor in my Con law classes and I talked to him after class about being a lawyer and a Public Defender. He was trained as a lawyer. He told me that the law and especially public defense are honorable professions but not as rewarding as you think. He put a huge stent of doubt in my frontal cortex. I then was appointed to the campus Legal Advisory Board where we oversaw student legal services. We had an open position and I was on the interview committee. I met 51 attorneys! Of all stripes, ages and disciplines. Corporate counsel to community advocate to public defender. Every single person repeated what my prof had said. Nearly all were willing to take a pay cut to work with students. I dropped pre-law and the pretense of becoming a lawyer. So many people helped me because I was a student along that path and that decision.

Every week I send out a list of things I think are worth sharing—to kick your ass—new posts, resources, and recommendations straight to your inbox.